For travelers who want to discover Italy off the beaten path, Verona is a city filled with best kept secret spots. As a local tour operator, we try to lead our travelers to Verona hidden gems, way beyond the sugary story of Romeo and Juliet. Our tour guide will take travelers from ancient neighborhoods to hip contemporary culturally-vibrant areas.

Most travelers head to well-known Verona attractions to tick them off their bucket list, and so everyone should do in first-place: the Roman Arena, Juliet’s Balcony, Piazza Bra, the main square in Verona are just amazing.

Verona is the city which inspired Shakespeare’s Romeo and Juliet, it is a UNESCO World Heritage city… But why not dig deeper and be surprised?

Let’s discover 5 top Verona hidden gems of our home city that your travelers will love.

Sottoriva is a picturesque Verona street which runs along the bank of Adige river. Originally it housed a lot of mills and as of the name “Sottoriva”, i.e. under the river, the street was once as low as the river level and thus often flooded. Here, curious travelers can stroll under the romantic porticoes and gaze at the 13th-century houses and small art and antique stores.

The street is namely flanked on one side by this medieval porch, which gives the street its medieval character. Travelers will feel here a truly historical atmosphere! 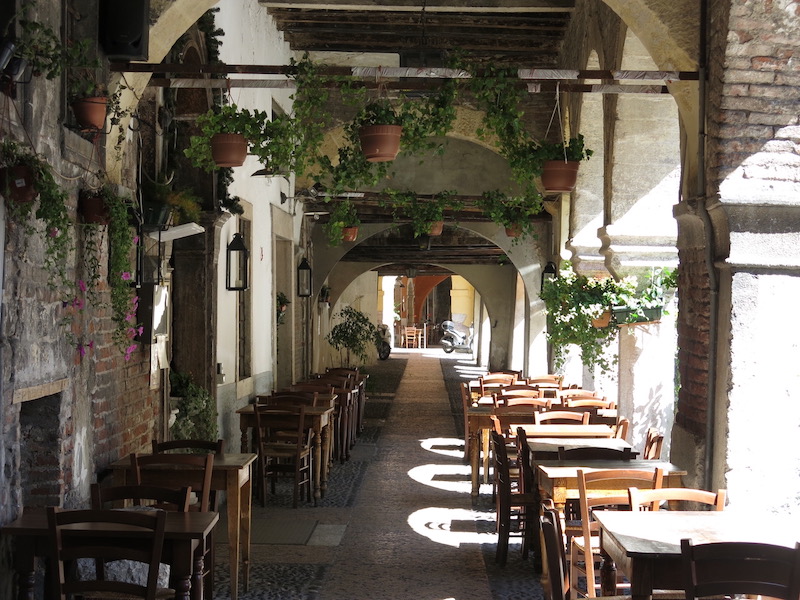 Talking about the City of Love we can’t avoid mentioning the Well of Love. It is a lovely corner in the heart of the city, few steps from Piazza delle Erbe. A stone well has been standing here for centuries and it is today a symbol to a sad epilogue of a love story.

Legend has it that Corrado di San Bonifazio, a young soldier of the Holy Roman Empire, fell in love with Isabella Donati, a beautiful girl who did not return his love. One day Corrado met Isabella in the courtyard of the church of San Marco and blamed her for being as cold as the water in the well there, so she provoked him by inviting him to jump in. The young man did not hesitate and jumped into the well: Isabella, who actually felt a secret love for him, was impressed by that gesture and followed him into the icy waters of the well. 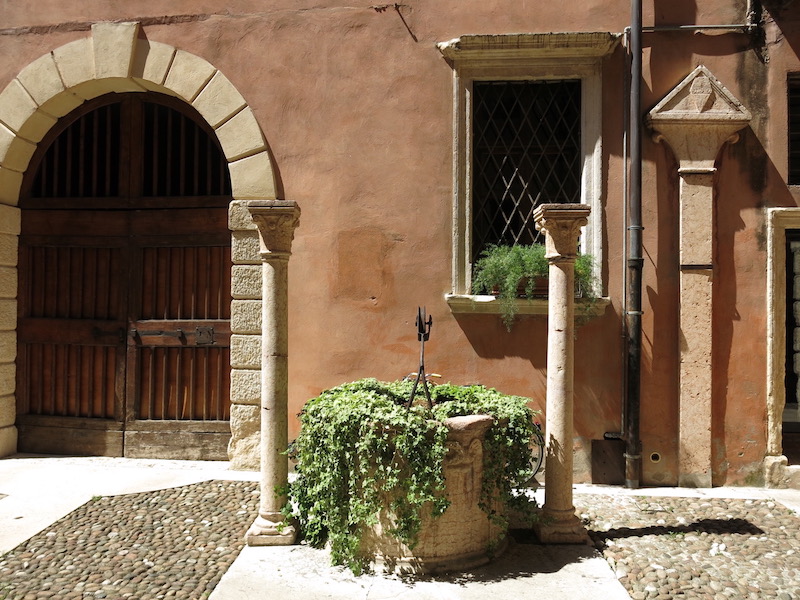 Giardino Giusti is the ideal spot for Italian Gardens lovers, and for those looking for an open space where they can relax, away from the hustle and bustle of the city. The Giusti family moved to Verona at the end of 1300 to develop the wool dyeing industry: for two centuries they had used this area to boil the cauldrons in which the wool was treated. In the fifteenth century, the production site was instead transformed into an exhibition area.

The garden is charming and sumptuous and filled with surprises, including a small labyrinth!

The Veronetta neighborhood is the vibrant and thriving university district in Verona. It’s defintely worth a visit, especially in the evening when the bars are teeming with life. Picturesque houses flank its streets, which houses several stores and private art studios such as La Giarina.

In this area you can also admire the Provianda of Santa Marta, a complex of industrial archeology: the imposing structure was a factory of bread and biscuits, designed by the Austrian Genie direction between 1863 and 1865, then it became a barracks, a monastic complex and now it houses some faculties of the university. 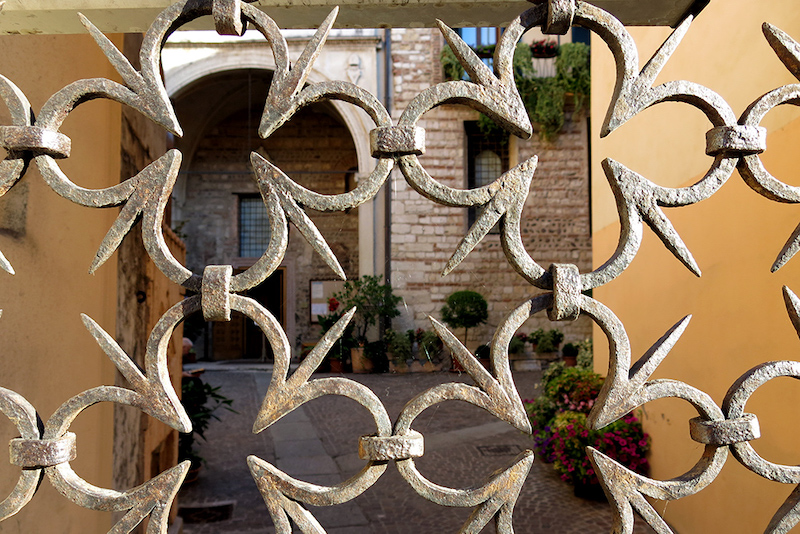 The Roman theater is located at the foot of the hill of Castel San Pietro on the Adige River. It was built at the end of the first century BC and it still keeps the ancient atmosphere of the time when the Romans gathered on the steps to watch theater performances.

If you want to relive this magic, do not miss the theater shows, lectures, concerts and dance performances that are organized every summer in the wonderful amphitheater.

Just above the hill, Castel San Pietro arises proudly: it’s the most romantic and fascinating viewpoint to admire the beauty of Verona at sunset, sipping an apéritif or in the evening with the bright lights of the city. 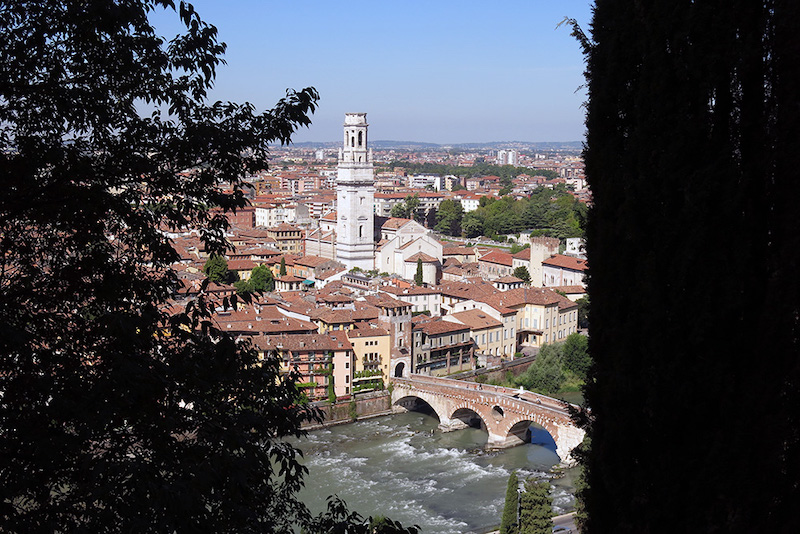 Discover these 5 hidden gems by bike: travelers can cycle through the city to get the best glimpse and a unique perspective. Take part into our bike tours in Verona!

Cycling through the city means discovering places and situations that with other means can pass unnoticed. For example:

We know how to surprise our visitors! We are looking forward to welcoming them in our city, to show them the best part 😉