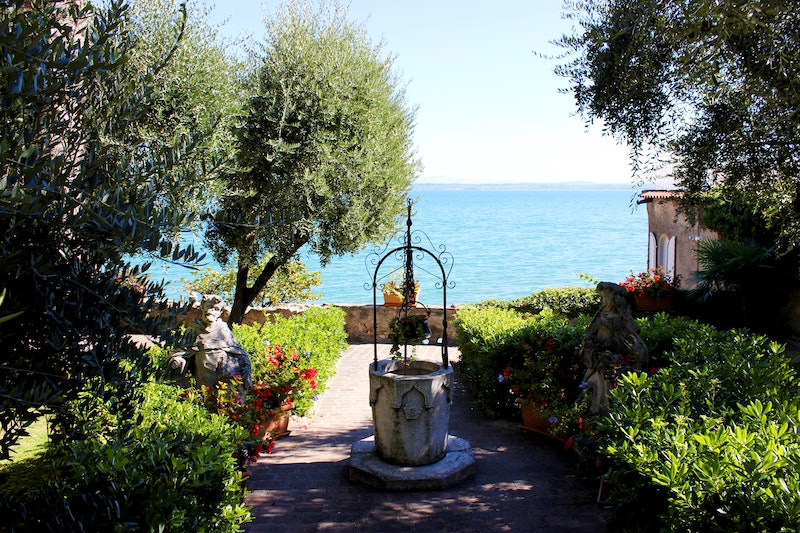 Posted by Editor Itinera Bike on 2 May 2022 | Featured

Would you like to join the best Lake Garda tours? Follow us and get to know our favorite three hamlets: Sirmione, Malcesine and Borghetto sul Mincio. A combination of history, taste and nature.

Lake Garda tours – Sirmione, the pearl of the lake

On the southern shore of Lake Garda, a very thin headland stretches for 4 km to the north: Sirmione Peninsula is one of the most charming spots at Lake Garda. Its magical atmosphere was already described by the Roman poet Catullus in the 1st century BC. Sirmione is a picturesque village dating back to the Lombards time. Its must-sees? On our guided tour we will lead you through history, art, architecture and poetry. 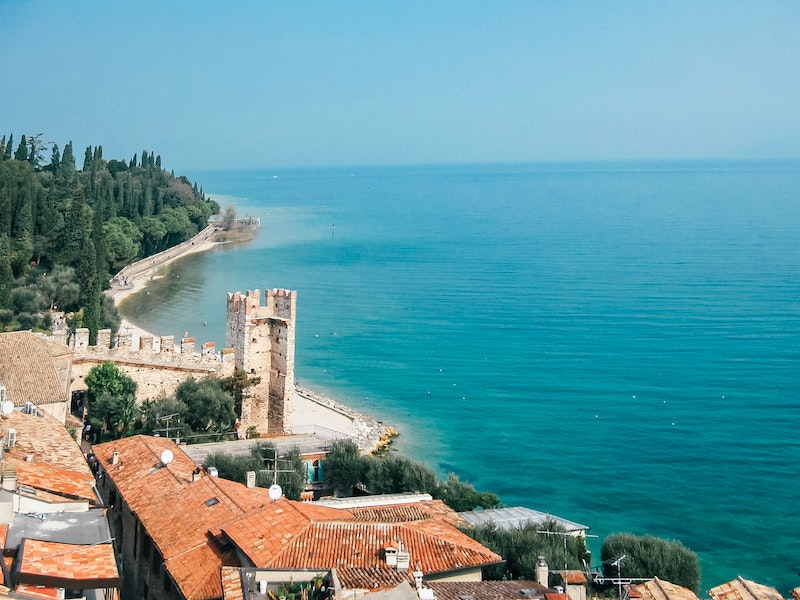 Proceeding from south to north, the landscape changes. The coasts become narrower, the mountains are closer to the shore and fall sheer into the water. The atmosphere becomes more rugged and imposing. Malcesine is the last town in the province of Verona on the upper shore of the lake. Beyond, you’ll cross Trentino area. 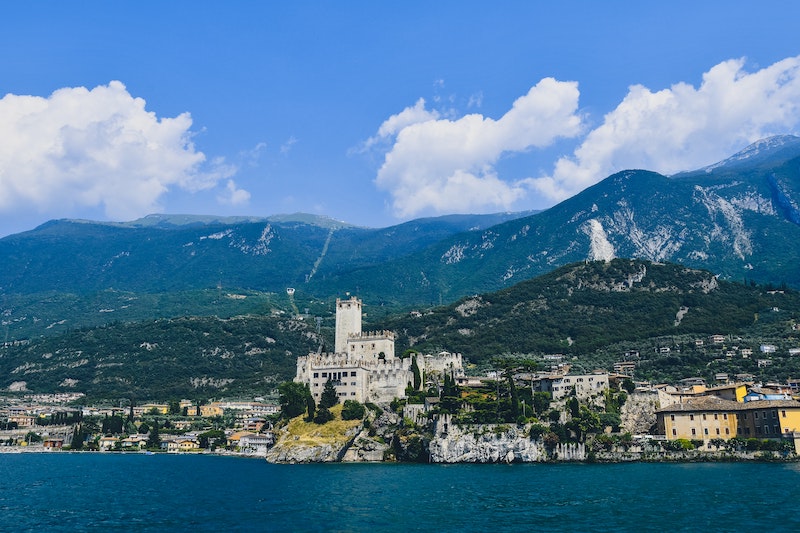 A guided tour of Borghetto allows you to get to know two of the most pleasant towns in the morainic hills, along the course of the Mincio river, an emissary of Lake Garda. You will find ancient history, fairy-tale landscapes, stories of ghosts and fairies, and a refined and tasty cuisine.

Borghetto literally rises above the river Mincio and is renowned for its water mills that in ancient times exploited the river current. Many of the mills have now been transformed into restaurants, bars or vacation apartments. The village keeps its medieval atmosphere, with its Ghibelline merlons, the bell tower of San Marco and the wheels of the old water mills, some of which still turn. Borghetto has been included in the list of the most beautiful villages in Italy.

| You may also like: Food and wine tours in Italy – 5 best farm to table and vine to glass experiences |